This is a minor release, fixing a few bugs. Certificate Profile settings have been added for optimizing environments without certificate storage, both not storing certificates to the database at all like the already existent CA setting and for writing all meta data, but not the certificate itself. Contributed by David Carella of Linagora. Upgrading to this version will require no manual upgrade steps. This is a maintenance release containing a new feature and two bug fixes. 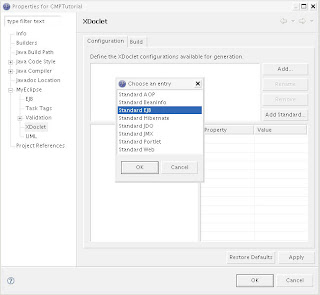 This is mostly a plugin-upgrade from 3. Otherwise this algorithm option won’t show up. Only fixes and layout improvements, no new features.

This is a plugin-upgrade from 3. David Carella has contributed many GUI improvements for the last few releases.

Fields are not correctly quoted in @OneToMany relationships when specified

In this release we’ve ironed out the last remaining upgrade bugs, as well as forbidding upgrades from versions of EJBCA prior to 5. Noteworthy changes – Possibility to store the Base64 certificate data in a mssq2000 table. I have almost 11 years experiences in Information Technology. The autoactivate parameter in for the CLI command ‘cryptotoken create’ has been changed from ” A” to the more explicit ” -autoactivate”. 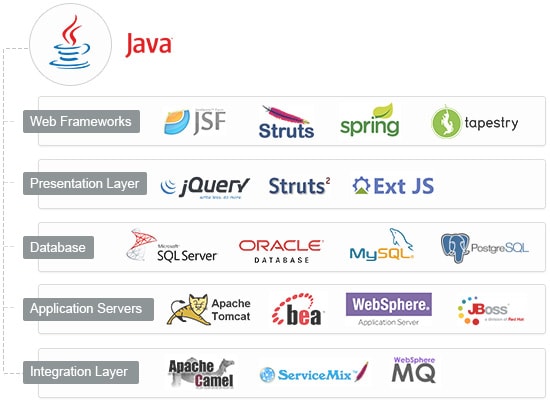 Add hostname in startup log. Among these changes and improvements, we’d like to highlight the following:. Fear not, all is well – instead we felt that some of the work we’ve put in to the trunk should be made available as soon as possible. Due to hardening implemented in 6.

Preparing to Upgrade to LiveCycle® ES from 7.x | Adobe Community

Also an error when enrolling with approvals activated was fixed. Noteworthy changes Fixed some regressions that prevented 6. Involved in performance tuning and fixing the recursive issues. 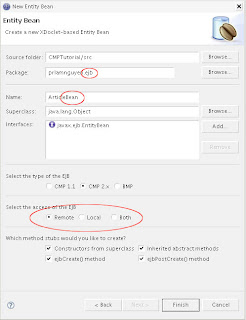 If using LDAP, the schema should be checked. We believe that most regressions resulting from the large restructuring in 3. You will need to reconfigure devices monitoring this URL. The purpose of this is to allow several different organizational units to be using their own CA, each creating their own Roles with similar names, but without interfering with each other.

Improved robustness of ‘ejbca. A small bug where soft crypto tokens generated during CA creation had auto-activate set during cache reload, even if that property had been set false.

This is a patch release for ECAwhere upgrade to 6. Noteworthy changes – Improvements to public enrollment process including automatic renewal.

This minor release primarily fixed bjoss CMP issues, one regression that was introduced in 5. Read the full Changelog for details.

As a bonus it is now much easier to install and configure. You MUST do that!